Jonathan Hammond, THE BOYS IN THE BAND (Transport Group)

Laurie Metcalf, A LIE OF THE MIND (The New Group)

Harlem School of the Arts

Vampire Cowboys
Posted by Ludlow Lad at 7:13 AM No comments: 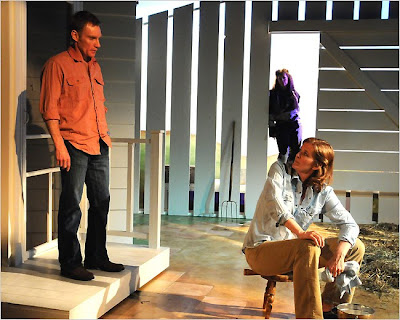 Emily DeVoti's MILK is currently being served at HERE courtesy of the fabulous New Georges. Set in the 1980s, milk has a lot of period music, a fantastic set (by Susan Zeeman Rogers) that cuts HERE's upstairs space diagonally in half, and a terrific lead performance by Jordan Baker. Milk may do a body good, but MILK is good the the brain and the soul.

For Tickets + Info: www.here.org
Posted by Ludlow Lad at 6:35 AM No comments: 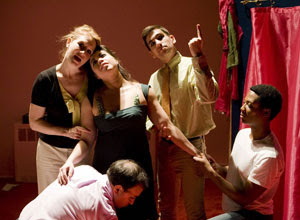 David Herskovits' meditation on the famous and frustrating collaboration between playwright Tennessee Williams and Elia Kazan on Camino Real closes this weekend. The Really Big Once is a must for both theater history fans and fans of Target Margin Theater - and Ludlow Lad admits to being both. The five-person cast (especially John Kurzynowski and Steve Rattazzi) trade roles effortlessly playing Kazan, Williams, characters in Camino Real, Herskovtis, reading e-mail correspondence from the Williams estate, and about two dozen others. So don't miss it.

For tickets and info: www.targetmargin.org
Posted by Ludlow Lad at 3:57 PM No comments: 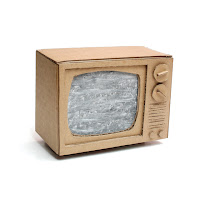 In which old Dot and the weird kid from the neighborhood become friends. Set in that kind of Florida town that makes you wonder: is this tv, a book, or maybe even a cabaret? 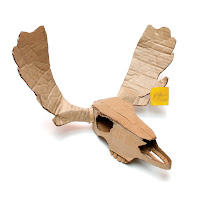 In which Katie is determined to finish writing that book -- even though she didn't start it. Lucky she's got a new friend at the Fashion Bug to help since her in-laws are deluded, drunk, and dog-obsessed. 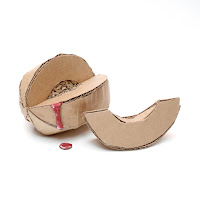 THE SMALL
by Anne Washburn
directed by Les Waters
original music by Dave Malloy
In which a man struggles to assemble a reality from his dreams, the dog very much wants to be taken for a walk, and the Natural Food store isn't.


This will be the final Summerworks that will happen at the Ohio Theater, so make sure you don't miss it!

For more info on Clubbed Thumb or Summerworks: www.clubbedthumb.org

Posted by Ludlow Lad at 6:01 PM No comments: