A Puppet Rock Opera (in one act) 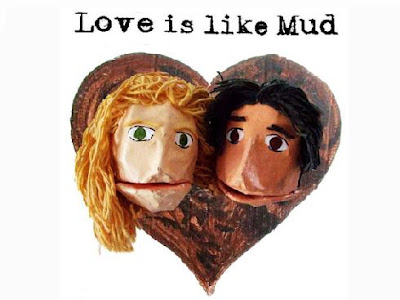 Love is Like Mud is a story about the romantic misadventures between city dwellers Jon and Anne. After meeting on the subway they have an awkward first date, followed by a torrid night of sex. Before they know it they are in the midst of a relationship, wondering if they have fallen in love.

Love is Like Mud:
A Puppet Rock Opera (in one act)

For Tickets & Info: www.thetanknyc.org
Posted by Ludlow Lad at 8:48 PM No comments: 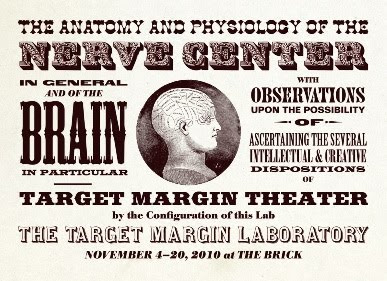 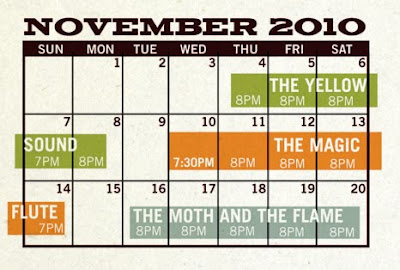 Target Margin Theater is celebrating their 20th Season this year, and kicking things off is their LAB SERIES at The Brick in Williamsburg:

Kann Musik bezaubern? Could a flute be the key? Does the “flöte” put the “zauber” in TMT? (And what’s going on with the Freemasonry?)
A zauberoperatic journey through fire, water, and glitter starring theremins, opera singers, ukuleles, dictaphones, melodicas, maestros with big hair, speakers of Transrational German, wind-up dolls, toy pianos, Stage Managers in tights, Sound Demons in tuxedos, Freemasons in fake beards, and the sound of magic.

Written in the late 19th century, this relentlessly chatty and darkly comedic play looks at the strivings--financial, social, and otherwise--of that era's plucky New Yorkers and their curiously modern concerns and timely dilemmas.

Tickets are only $12 if you buy before Halloween!

Posted by Ludlow Lad at 3:38 PM No comments: