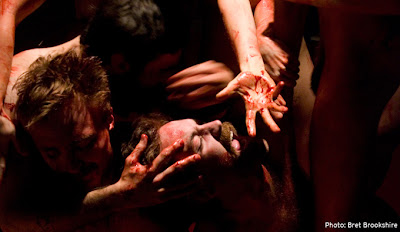 Austin, TX's awesome Rude Mechanicals return to NYC in November to present their faithful re-staging of The Performance Group's 1968 landmark production, itself based on The Bacchae (got that?). Using Brian De Palma's 1970 film version of the show and the book Dionysus 69: The Performance Group also from 1970, Rude Mechs re-mount this legendary theatrical production at New York Live Arts in November. 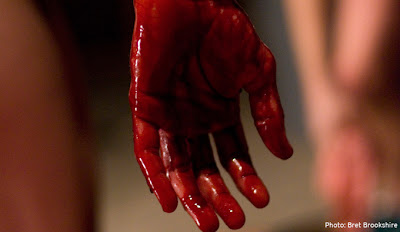 For Tickets and Info: Click Here
Posted by Ludlow Lad at 12:44 PM No comments: