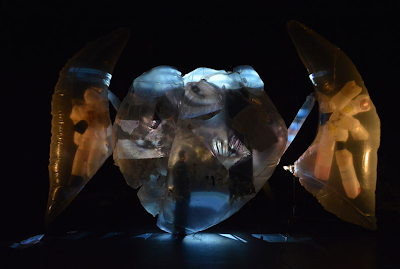 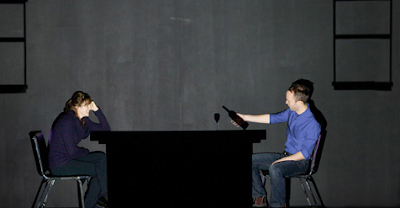 When It Rains
2b theatre company

A play in the form of a live-action existential graphic novel. When the improbable happens, two couples are beset with misfortune, communication fractures, relationships crumble, behavior becomes absurd. People sing, get naked, give up, lose control, have sex with strangers. Some kind of God intervenes. Or observes. Or something. Or nothing. 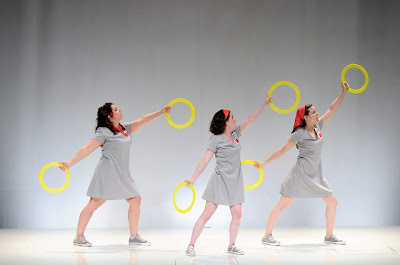 Life and Times: Episodes 1-4 charts one person's account of their own life from earliest memory through adolescence with music, movement and mystery. It's about you, too! When can the ordinary become extraordinary and the mundane monumental? "Epic stories need epic forms," says Nature Theater of Oklahoma, making their triumphant homecoming with this bold, exuberant 11-hour celebration of the most epic story of all: life.

Nature Theater of Oklahoma
Soho Rep + Under The Radar 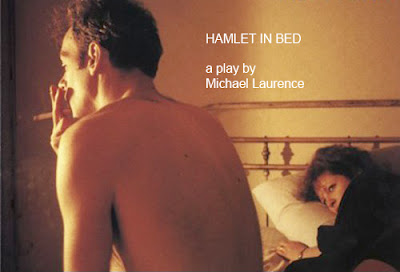 From the creator of the wonderful Krapp39 a few seasons ago...Michael Laurence is Michael, a neurotic actor and adoptee obsessed with two things - finding his real mother, and playing the famous Gloomy Dane.  Lisa Emery also stars. 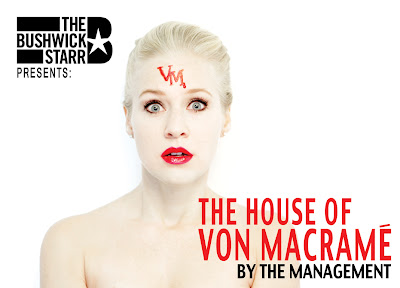 The House of Von Macramé
The Management

A pop horror fashion show, The House of Von Macramé is a celebration of stylish European horror films from the 60′s and 70′s, an extravaganza of design and spectacle, and an exploration of iconoclasts.