2013 Under The Radar Festival

Tickets for the 2013 Under The Radar Festival will go in sale on Tuesday, November 27th.  Here are some highlights of this year's offerings: 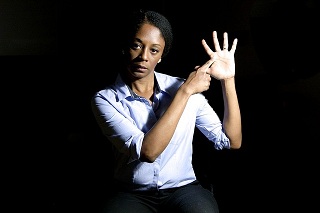 Hollow Roots
Written by Christina Anderson
Directed by Lileana Blain-Cruz
a woman traverses a nameless urban landscape plagued by a question: can a person of color have a "neutral narrative"? 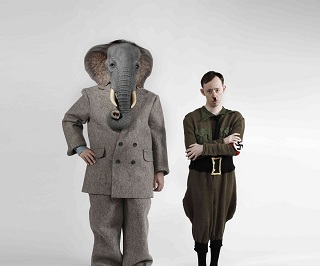 Ganesh Versus the Third Reich
Back to Back Theatre (Australia)
Ganesh's travels through Nazi Germany to reclaim the Swastika, an ancient Hindu symbol. 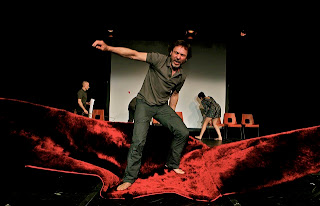 Minsk 2011: A Reply to Kathy Acker
Belarus Free Theatre
A love letter to a home that exiles those willing to fight for it, Minsk 2011 celebrates and mourns a land that has lost its way. 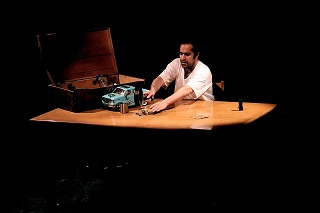 Hamlet, Prince of Grief
Leev Theater Group (Iran)
Shakepeare's tragic hero comes to terms with his violent fate through an obsessive retelling of the moments that preceded the tragedy. 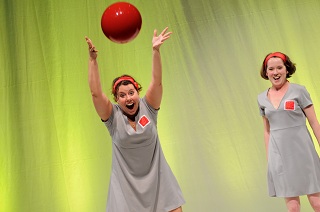 Life and Times
Nature Theater of Oklahoma (USA)
Life and Times: Episodes 1-4 charts one person's account of their own life from earliest memory through adolescence with music, movement and mystery. 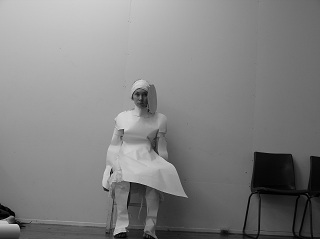 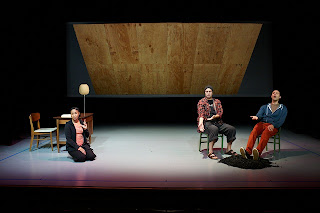 Zero Cost House
Pig Iron Theatre Company (USA) & Toshiki Okada (Japan)
A meditation on how Henry David Thoreau's Walden changed a man's life; on the disruptions and re-imaginings that followed the tsunami and subsequent nuclear disaster at Fukushima; and on the uneasy compromises between radical idealism and contemporary living.

Email ThisBlogThis!Share to TwitterShare to FacebookShare to Pinterest
Labels: New, Reviews, Previews Under The Radar 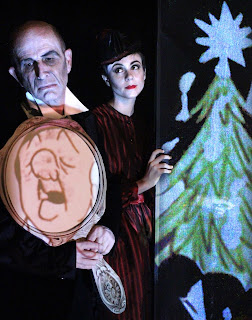 Reid Farrington's A Christmas Carol returns to Abrons Arts Center this holiday season. This year, downtown legend Everett Quinton is on hand for the festivities. Farrington uses his signature style of projecting video images onto a multitude of surfaces to tell the classic Dickens tale incorporating images from 35 different film versions that range from Mister Magoo to George C. Scott and from The Muppets to Bill Murray. The juxtaposition of the Victorian and the digital make for an incredibly unique holiday experience.

Q & A with Jonathan Franzen @ HOUSE FOR SALE 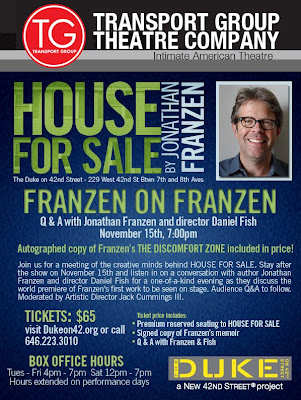 The marvelous Transport Group will be hosting a rare personal appearance by Jonathan Franzen after the Thursday, November 15th performance of Daniel Fish's adaptation of Franzen's HOUSE FOR SALE.

For Tickets: Click Here
Posted by Ludlow Lad at 1:49 PM No comments:

We are LOVING this trailer for Toneelgroep Amsterdam's production of Roman Tragedies By William Shakespeare, directed by Ivo van Hove!

RUN TIME: 5hrs 30min (no intermission; no assigned seating; audience is encouraged to move around the theater)
Posted by Ludlow Lad at 2:03 PM No comments:

Performances of WE ARE PROUD TO PRESENT begin Friday, Nov. 9th

Soho Rep presents Jackie Sibblies Drury's We Are Proud to Present a Presentation About the Herero of Namibia, Formerly Known as South West Africa, From the German Sudwestafrika, Between the Years 1884-1915.  Eric Ting directs this New York premiere, which is described as follows:

"An ensemble of American actors come together to make a play about the little-known first genocide of the 20th century. As the group wrestles with this remote story, their exploration hits much closer to home than anyone ever expected."

Performances were to begin on Wednesday, November 7th, but due to Hurricane Sandy, the first performance will be Friday, November 9th.

Soho Rep presents
We Are Proud to Present
a Presentation About the
Herero of Namibia,
Formerly Known as
South West Africa,
From the German
Sudwestafrika,
Between the Years 1884-1915
by Jackie Sibblies Drury
directed by Eric Ting

Soho Rep's excellent FEED program continues with We Are Proud To Present... Click Here for a full list of FEED events for this show
Posted by Ludlow Lad at 1:23 PM No comments: