We'll be posting our 20 Favorite Shows of 2012 in the coming days. In the meantime, here are 14 shows we saw in 2012 that deserved recognition. 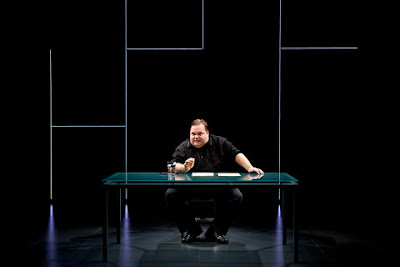 1. The Agony and the Ecstasy of Steve Jobs
(Mike Daisey @ The Public)
Controversy aside, Mike Daisey's monologue about his love/hate relationship with Apple was a powerful piece of theater, expertly performed. 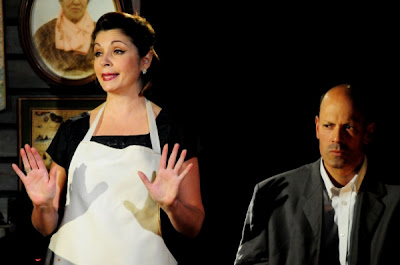 2. Barbicide
(The Theatre Project @The Players Theater)
Sean Pomposello's hard-boiled riff on the legend of Sweeney Todd was given a first-class production by director Christian Amato and a quartet of excellent actors. 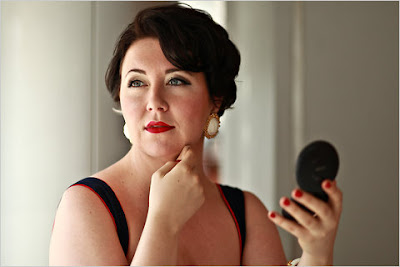 4. Finding Elizabeth Taylor
(FringeNYC)
A fantastic coming-of-age-with-a-famous-name story was given an excellent production at the Fringe this summer. 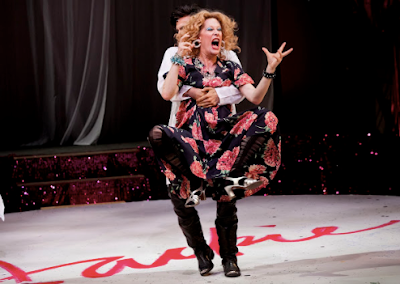 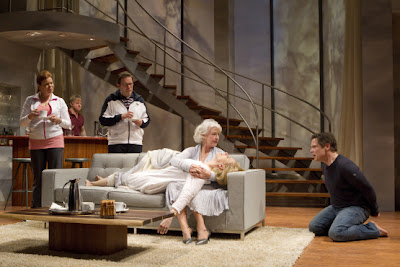 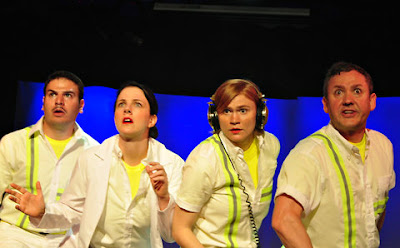 7. Night of the Auk
(FringeNYC)
A Broadway flop in 1956 was given the full-parody treatment at the Fringe this summer and the results were hilarious. 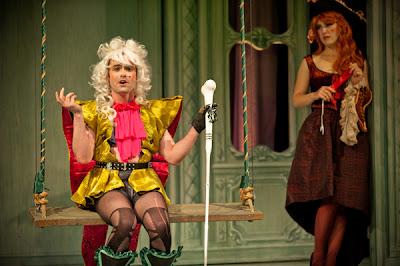 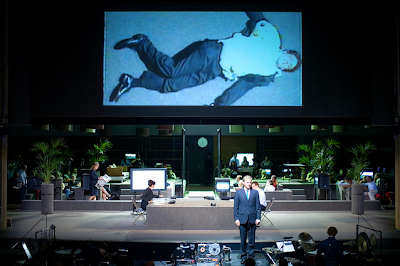 9. Roman Tragedies
(Toneelgroep Amsterdam @ BAM)
Ivo van Hove took on all three of Shakespeare's Roman plays and freed the audience by letting us/them move about the theater, including on to the stage. 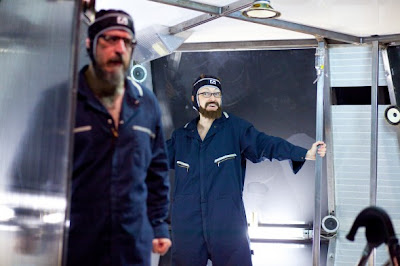 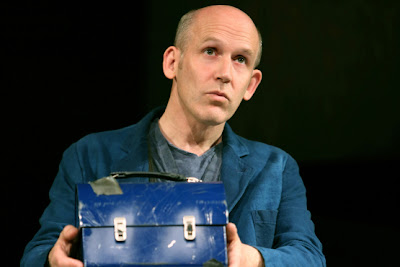 11. Title and Deed
(Signature Theater)
Will Eno's latest was a smart and funny and slightly sad solo play wonderfully performed by Conor Lovett. 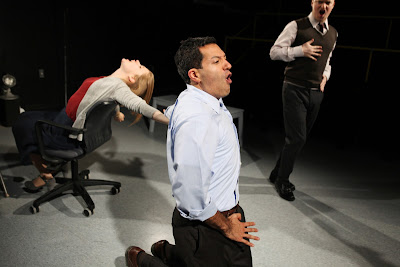 12. The Ugly One
(Soho Rep)
Alfredo Narciso, Steven Boyer and Lisa Joyce were  delicious in this nightmarish satire of physical beauty. 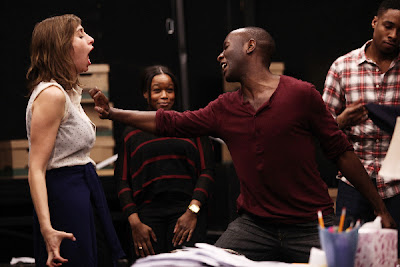 13. We Are Proud to Present a Presentation About the Herero of Namibia, Formerly Known as Southwest Africa, From the German Sudwestafrika, Between the Years 1884-1915
(Soho Rep)
Jackie Sibblies Drury's play was given a great production that made audiences wonderfully uncomfortable. 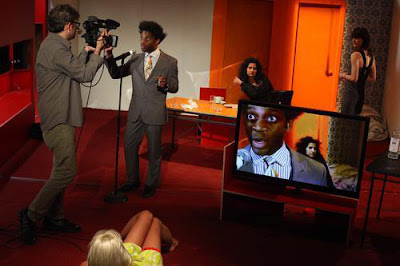