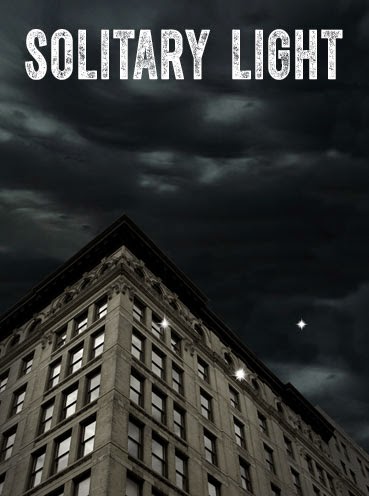 Solitary Light tells a story through the eyes of those who witnessed New York's Triangle Shirtwaist Factory Fire that resulted in the death of 146 people in 1911. It depicts the lives of Frank and Louise, two young politically minded immigrant workers in love, as they navigate the financially strapped owners and the incredibly rich families of 1911 New York who had little concept of the horrors of the working class experience.

Nature Theater of Oklahoma
THE GREAT
NATURE THEATER
OF OKLAHOMA
IS CALLING YOU!

New York’s Nature Theater of Oklahoma spent the summer of 2013 in a wildly creative residency culminating in the Berlin premiere of Life and Times Episodes 1–5 and a work-in-progress showing of Episode 6. In the midst of this artistic frenzy, the company filmed an intimate documentary about their creative process, exposing with humor and heartache the reality of negotiating life, work, collaboration, institutional politics, and the public. 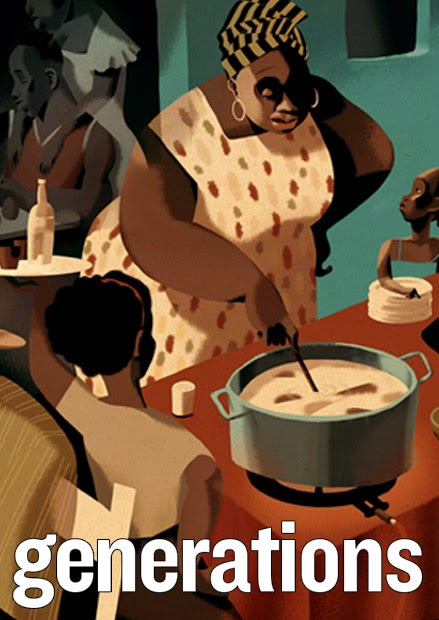 You’re invited into a kitchen in a South African township where a fragrant meal is being prepared. As they cook, three generations of a close-knit family banter, share stories and food. Both urgent and exuberant, debbie tucker green’s formally daring play tackles what’s transmitted and lost through generations of a family—and a nation. Generations reunites playwright debbie tucker green and director Leah C. Gardiner following their 2011 Obie award-winning production of born bad and features a 12-person community chorus led by Bongi Duma (Broadway’s The Lion King). Join us after every performance to share South African music, drink, and food from Madiba Restaurant. 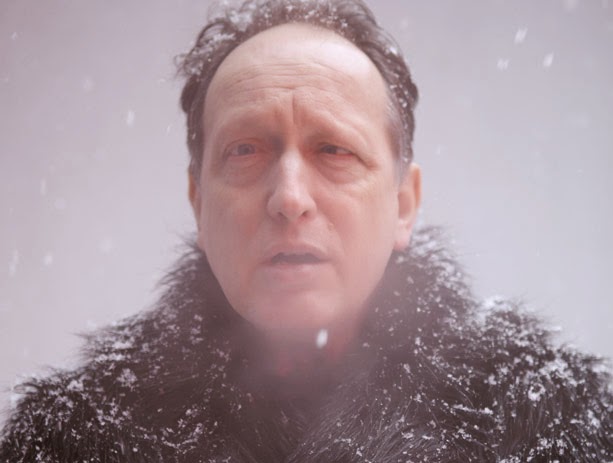 September 30 - October 4, 2014
BAM/Next Wave  Astronauts, Bolsheviks, and middle-American families mingle on a stage littered with lawn chairs, telephones, fur coats, and pistols in this collision of early-20th-century Moscow, midcentury Paris, and late-20th-century Houston. Big Dance Theater directors Annie-B Parson and Paul Lazar sample fragments of iconic film scripts and novels, divorced from their narrative contexts, to create a kinetic collage of political rhetoric, pathos, paranoia, and suburban love. With a titular nod to the Hollywood pseudonym[1] for directors who disavow their work after creative interference, Alan Smithee Directed This Play contemplates the slippery nature of creative control, history, its fictions, and the inextricable link between the personal and the historical.

600 Highwaymen
EMPLOYEE OF
THE YEAR

A child's house burns down, leaving everyone and everything she has behind. From this moment, a singular journey begins. Combining 600 Highwaymen's arresting theatrical style with original songs by David Cale, this New York premiere, performed by five young girls, intimately investigates the process of transformation over a lifetime. 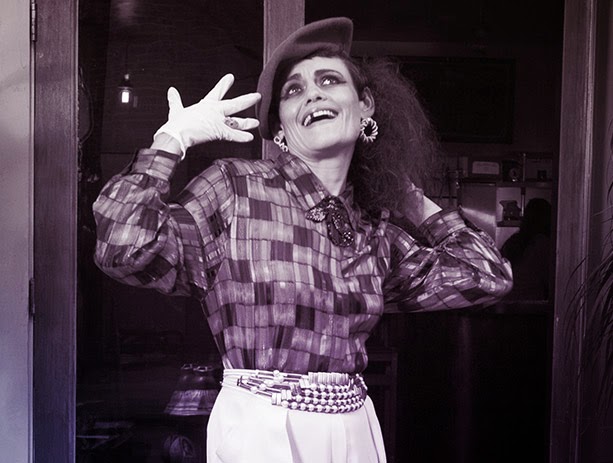 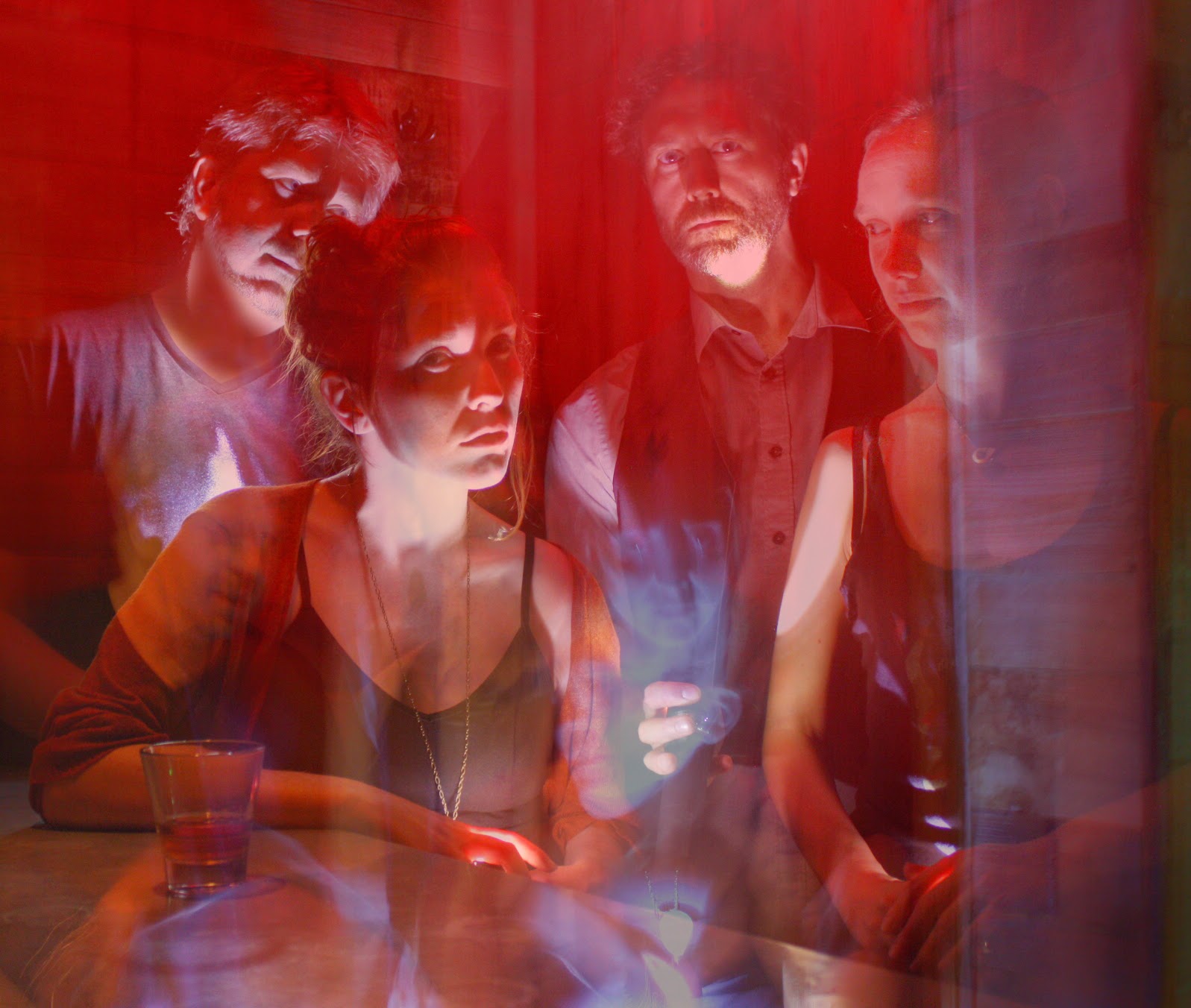 A song cycle about love, death, and whiskey. A camera breaks and four friends drink in an interwoven tale spanning seven centuries, with a murderous sister, a treehouse astronomer, a bear, a subway, and the ghost of Thelonious Monk. 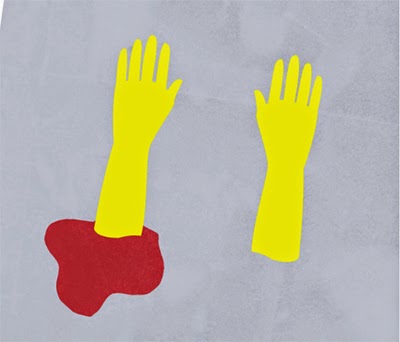 Sister Sylvester
THE MAID'S
THE MAIDS

A performance involving Jean Genet’s The Maids, two professional housekeepers, two professional actors, and a lot of Fritos. Performed in English, Spanish and Portuguese, the show is a tale of separate — but overlapping — cities, labor and language, parallel worlds, and the possible violence of contact. 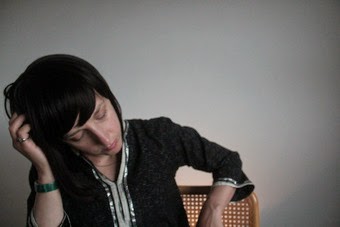 Andrea Kleine
SCREENING ROOM,
OR, THE RETURN
OF ANDREA KLEINE
(as revealed through a
re-enactment of a 1977
television program
about a ‘long and baffling’
film by Yvonne Rainer.) 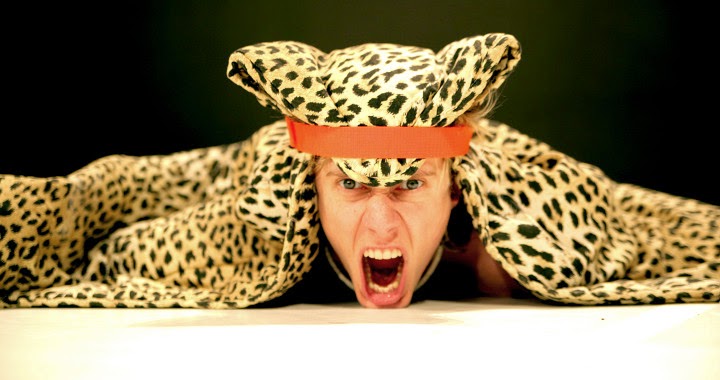 Motus Theatre Company explores questions of freedom, control and power in Nella Tempesta. Reflecting on the turmoil in our society: the impact of Hurricane Sandy, the consequences of the economic crisis and questioning of future landscapes, Nella Tempesta is created from fragments of novels by authors including: Philip K. Dick, William Gibson, Aldous Huxley as well as Shake- speare’s The Tempest and Une Tempête by Aimé Césaire.